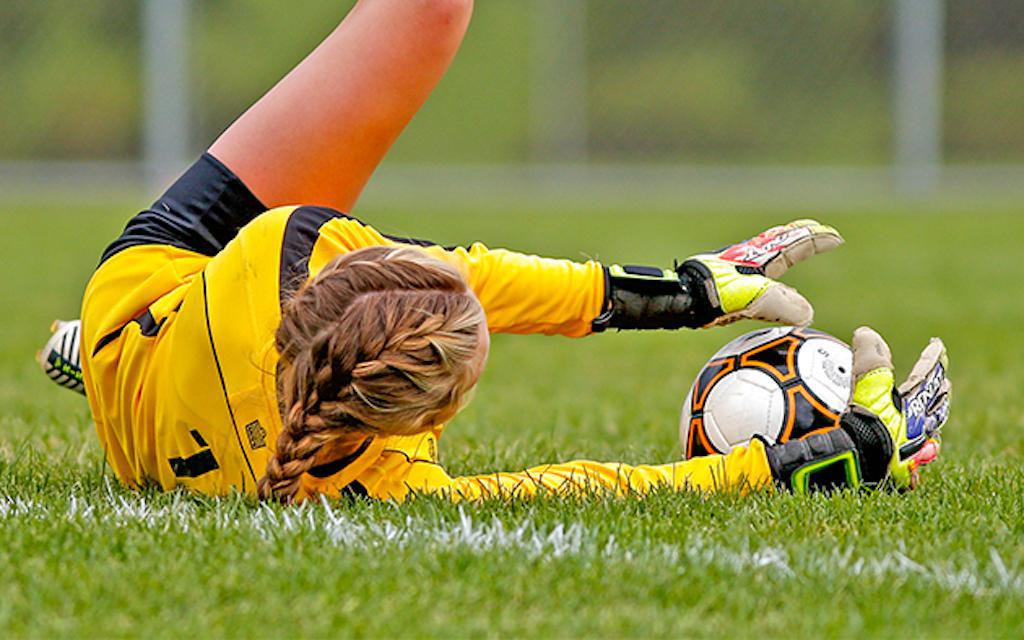 Claire Voigt, Becker. Voigt scored seven goals last week and added an assist — helping the Bulldogs improve to 6-2-1 on the season. The senior forward scored all four of her team’s goals in a 4-2 win over Zimmerman on Sept. 11, then followed four days later with a hat trick in a 6-1 win over Princeton. Voigt currently leads the state with 20 goals.

Maya Thurston, Mound Westonka. Thurston has been on a tear this season — scoring 10 goals in her last four games alone. The senior forward last week recorded back-to-back hat tricks, one of which helped her team defeat Glencoe-Silver Lake 5-0 on Sept. 13.

Shar Too, St. Paul Como Park. Too is among the state leaders in assists with 10, and her efforts last week helped the Cougars improve to 6-0 on the season. Too tallied four assists and scored two goals in a 7-0 win over St. Paul Humboldt on Sept. 11. She picked up two more points — a goal and an assist — in a 3-2 win over St. Paul Washington four days later.

Kiera Holland, North Lakes Academy. The freshman forward has 16 goals on the season — tied for third-most in the state — and racked up nine goals and three assists in three games last week. Her best performance came on Sept. 12 when she scored four goals and added two assists in a 7-0 win over Minneapolis Henry/North/FAIR.

Isabelle Shuster, Waconia. Shuster’s been a wall for the Wildcats — allowing just three goals through eight games while stopping nearly 94 percent of opponents' shots. She helped lead Waconia to three shutout victories last week, including a five-save clean sheet in a 1-0 win over No. 7-1A Orono on Sept. 11.