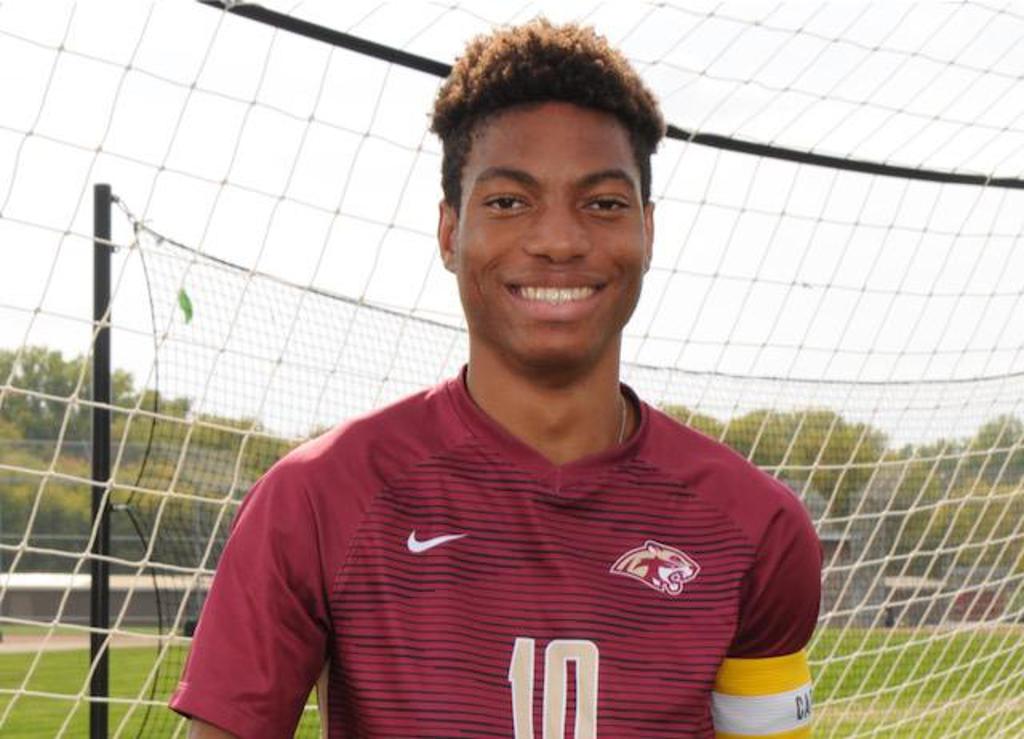 Alex Bowman, Rogers, sr.: Scoring fiend tough to defend because he finishes at full throttle. Tallied 23 goals and ranks as the Royals’ only three-year captain.

Carter Hermanson, Holy Angels, sr.: Played more midfield, which only elevated his playmaking. Heading into the Class 2A semifinals with 19 goals and 23 assists.

Gus Langford, DeLaSalle, sr.: The Islanders, one of the top Class 1A teams all season, formed their attack around this speed demon. Scored 21 goals.

How they were picked

The Star Tribune’s All-Metro teams and Metro Players of the Year were chosen based on nominations from metro-area coaches, conversations with coaches and staff observations.