See who fans voted as the top performer from Sept. 21-26. 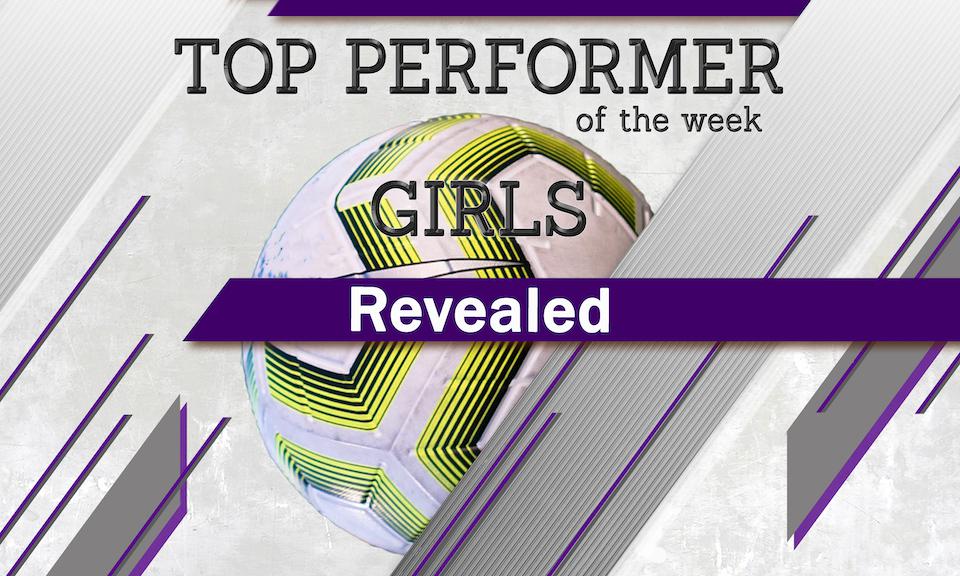 Sydney Potter, Henry Sibley. The sophomore goalkeeper faced 40 shots in a 2-1 loss at Mahtomedi on Sept. 22, making 38 saves to increase her season total to 110 — good for third most in the state.

Mikayla Arendt, Lake City. The junior forward led the Tigers’ 9-0 rout of Triton/Kenyon-Wanamingo/Hayfield on Sept. 22, scoring a season-high five goals and adding one assist. It was her second multi-goal game this season. Arendt leads the Tigers with nine goals.

Andrea Barth, Visitation. The Blazers' senior forward led her team to a pair of victories last week. Against Fridley on Sept. 22, Barth scored a pair of goals and added an assist in a 5-0 triumph. In a 6-1 defeat of Richfield on Sept 24, Barth scored five of the Blazers’ six goals and assisted on the other score. Barth has contributed at least one point in each of the Blazers’ seven games this season and is tied with Maria Zanotti of Moorhead and Centennial's Kyhah Harper for second most goals in the state (18).

Makaydan Gust, St. Charles. The St. Charles goalkeeper kept the Saints in a couple close games last week. Allowing four total goals in losses to Winona Cotter and Dover-Eyota, the freshman made 67 total saves — 37 against Winona Cotter on Sept. 22 and 30 against Dover-Eyota two days later — and has the ninth most saves in the state (91) this season in five games.

Lexi Huber, Stilllwater. The senior forward recorded a season-high four goals against Park of Cottage Grove on Sept. 22, leading the Ponies to a 5-0 win as they remain undefeated through seven games.

Sydney Potter, Henry Sibley. The sophomore goalkeeper faced 40 shots in a 2-1 loss at Mahtomedi on Sept. 22, making 38 saves to increase her season total to 110 — good for third most in the state.