See who fans voted as top performer for Oct. 1-6 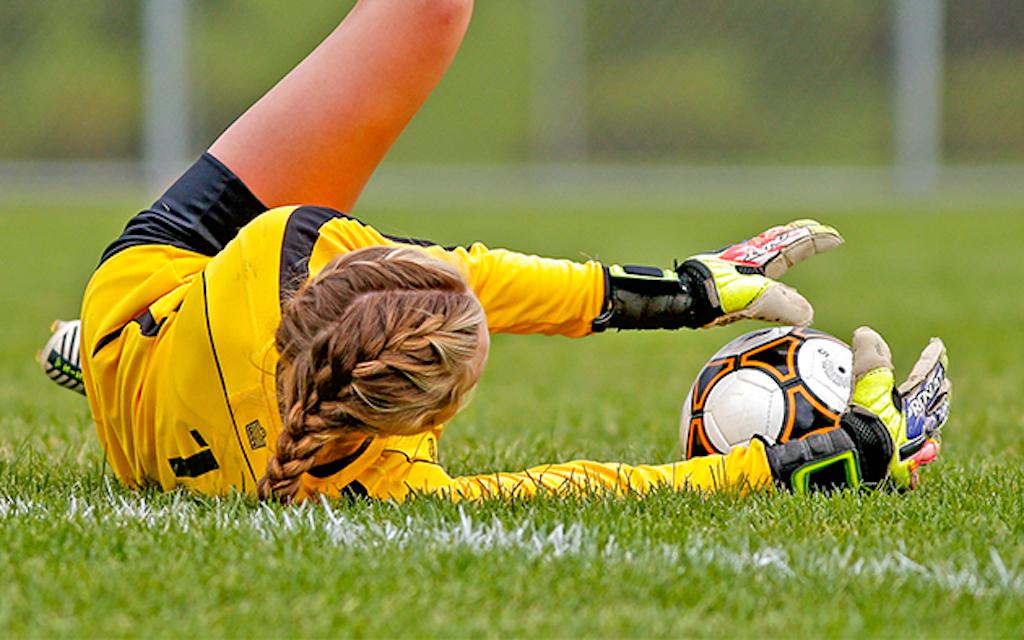 Abbie Whittemore, Park Center. Whittemore finished the year leading the state with 219 saves in 14 games. The junior goalkeeper was under fire practically all season and responded by stopping 78 percent of the shots on goal. She helped the Pirates snap a four-game losing streak with a 3-0 win over Elk River on Oct. 1. Whittemore stopped all 13 shots she saw in the effort.

Kendra Kelley, Cloquet. Kelley has been a scoring machine all season for Cloquet, and last week was no different. The senior scored a crucial goal in a 2-1 win over Esko on Oct. 4, as well as four goals in a 10-0 win over Proctor two days earlier. Kelley finished the regular season with a state-high 36 goals.

Maggie Haller, DeLaSalle. Haller ended the regular season on a tear for the Islanders, as she scored nine goals in her final four games to finish the season with 20 — tied for eighth-most in the state. Haller’s three goals in the 3-0 win over St. Agnes on Oct. 2 pushed DeLaSalle to 9-4-2 after an 0-4 start.

Abi Frandsen, Monticello. The Magic won their final 10 regular-season games, and Frandsen was a driving force in the effort — ranking 11th in the state with 19 goals. The junior midfielder scored the lone goal in a 1-0 win against Rogers on Oct. 2 and scored two more goals in a 3-0 win against Princeton two days later.

Grace Weisman, Minnetonka. Weisman is one of the top assist leaders in the state — ranking 12th with 12 in 14 games. She had two assists in a 4-0 win over Hopkins on Oct. 1 and further punished the Royals with another helper in the 2-0 win over Hopkins three days later. The Skippers finished the regular season 10-4-1.

*Stats and records as of October 8