Click to see who was voted as the top performer Sept. 17-22 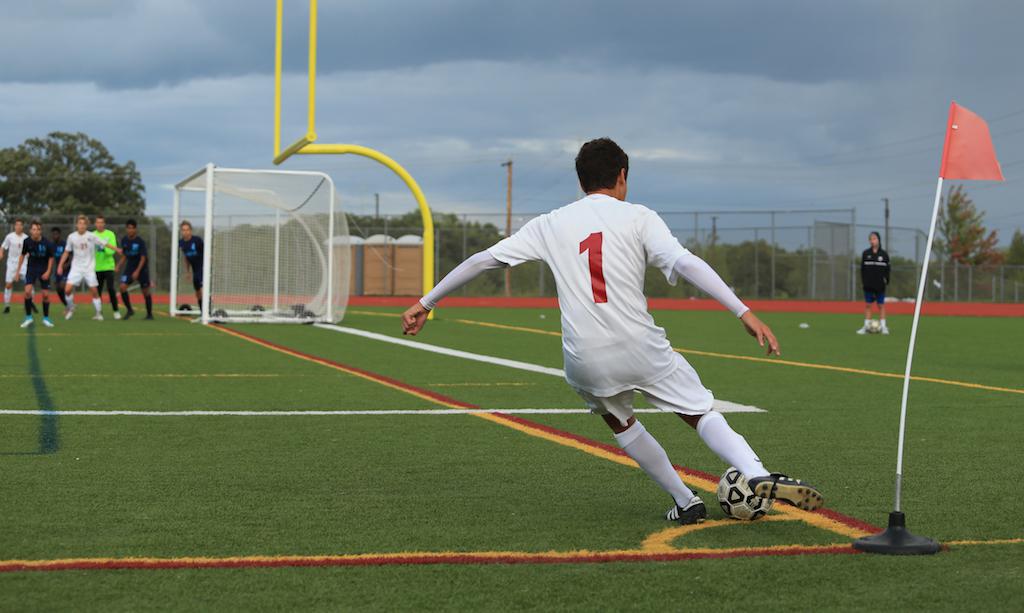 Maxwell Twight, St. Croix Prep. The sophomore goalie, whose team entered the week holding a seven-game win streak, made nine saves in a 3-1 win over Southwest Christian on Sept. 17. He and the St. Croix Prep defense have allowed one goal or fewer in each game since Aug. 29.

Jacob Salmon, Eastview. Salmon was involved in all seven of the Lightning's scores last week. The midfielder had two goals and an assist in a 3-0 win over Lakeville South on Sept. 18, then recorded his second hat trick of the season to give his team a 3-1 victory over Rosemount three days later — helping bring No. 7-2A Eastview to a 10-3 overall record.

Jose Flor, North Branch. The senior forward scored nine of his 17 goals this season in just three games. His scoring rout for the Vikings included a hat trick in a 4-3 win at Zimmerman on Sept. 17 and a four-goal game in a 4-2 win over Princeton the next day.

Eric Contreras, DeLaSalle. Five of DeLaSalle's eight goals last week came from the junior, who pushed his team to a 3-1 win over Brooklyn Center on Sept. 18 (2 goals, 1 assist) and a 5-1 victory against Robbinsdale Cooper three days later (3 goals).