See who fans voted as the boys' soccer top performer for Aug. 23 - Sept. 2 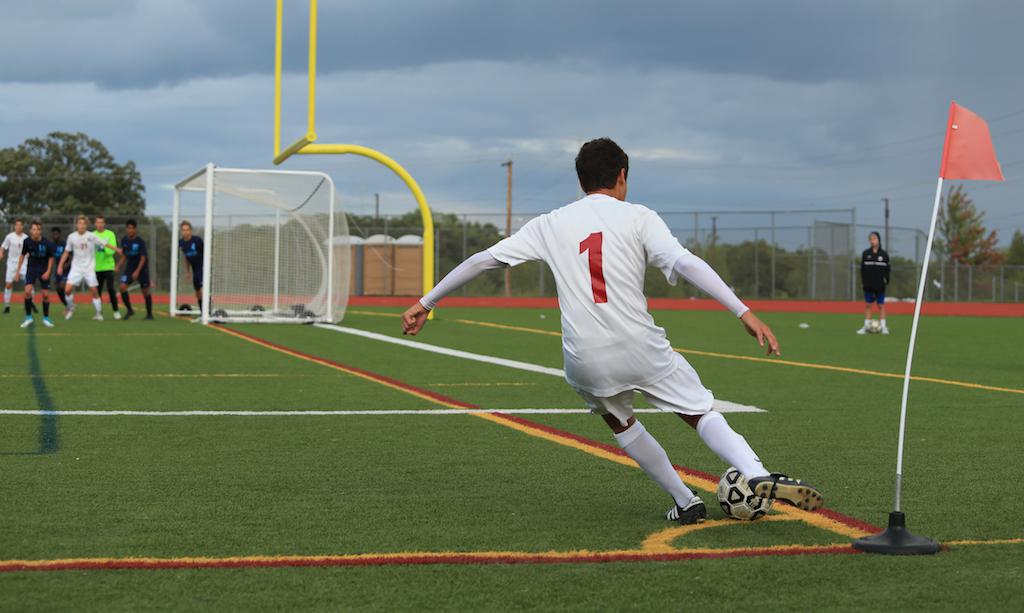 Athletes are considered for the weekly top performer poll only if their stats are entered on the MN Soccer Hub by 10 a.m. on Sundays. Coaches or members of their staffs needing access to enter stats should email mnhubs@sportngin.com.

Ryan Helgoe, Big Lake. Helgoe stopped 57 shots in the Hornets first two games. The senior goalie made 19 saves in a 3-1 win over Hutchinson and had 38 in a 9-0 loss to Tartan.

Mason Malone, Brainerd. The senior midfielder has seven goals in Brainerd's first three matches, including a hat trick against Sauk Rapids-Rice on Aug. 28.

Adam Bergh, Delano. Bergh found the back of the net four times and added an assist in the Tigers' season opener against Willmar on Aug. 25. The junior leads the state with eight goals.

Spencer Scott, Stillwater. The senior has been heavily involved in Stillwater's offense through four games, scoring six goals and creating four more for his teammates.

Silas Hess, Bemidji. Hess tallied three goals and assisted on another in a 6-0 win over Detroit Lakes on Aug. 28. He has five goals and three assists in two matches this season.