A two-way coach at Eagan, evolving rankings, and a snapshot of favorites in each class. 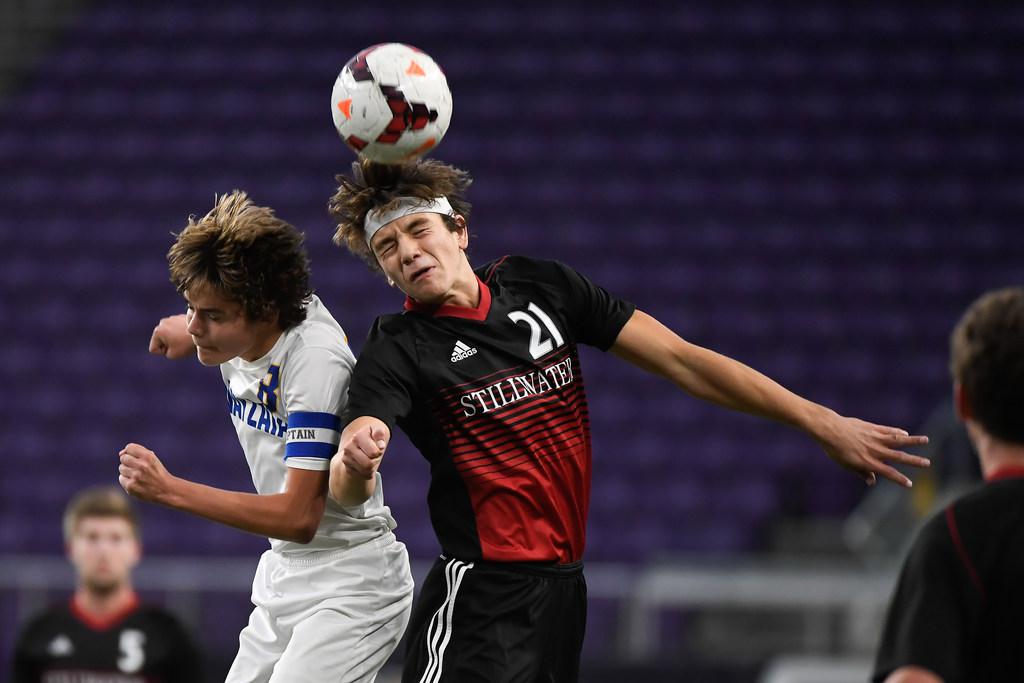 Eagan soccer coach Bulut Ozturk  made clear the expectation for his defending Class 2A state champion girls’ team on the first day of practice.

“There’s enough talent on this roster for back-to-back state championships,” said Ozturk, raising the bar for the Wildcats, Class 2A champs three times in the past four years.

And there’s enough of Ozturk to go around. He became the rare coach of both a girls’ and boys’ varsity program when he took on the Eagan boys’ soccer job before this fall.

Ozturk isn’t the only one taking the pulse of the state’s top boys’ and girls’ programs. Here’s a look at what the season’s first few games revealed as well as projections for what’s ahead.

On the boys’ side, Class 2A title game combatants Wayzata and runner-up Stillwater ranked No. 1 and No. 2 in the coaches’ preseason poll. The Ponies then moved into the top spot after going 3-0-1 to start and scoring 16 goals.

Wayzata, meanwhile, is navigating a few key personnel changes. Junior Patrick Weah, a first-team all-state selection and key cog in the Trojans’ state title push, will miss most of the season after suffering an ACL tear.

A pleasant surprise came as Jake Ogle traded football for soccer. He joins Stuart Sain and Ethan Wagner to pace the attack.

Teams to watch include Minneapolis Washburn, which moved to third in the rankings after defeating then-No. 3 Edina and tying No. 9 East Ridge. 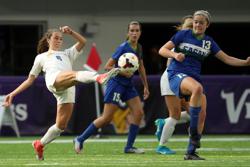 Eva Bruer, left, is one of six Division I recruits on the Wayzata girls' team. Star Tribune file photo by Anthony Souffle

On the girls’ side, defending champion Eagan started 3-0-1, allowed just one goal and yet fell from No. 3 to No. 5 in the rankings. A loaded Wayzata team featuring six Division I recruits — Eva Bruer, Sam Dietrick, Lily Gilbertson, Madison Lo, Megan Malecha and Maya Turner — holds the No. 1 spot.

The Trojans started 4-0 and outscored opponents 14-0. On Tuesday, Wayzata faces No. 3 Edina, a team averaging 5.5 goals per game. The Trojans’ Bruer and the Hornets’ Sophia Boman have made verbal commitments to Minnesota.

But an improved Champlin Park team dealt the Crimson a 2-1 loss, meaning the Section 5 title chase could be more than just a battle between Maple Grove and No. 9 Centennial. The Cougars received an offseason boost when sophomore Khyah Harper and older sister Sadie transferred from North Branch. Khyah has verbally committed to Minnesota.

The Washburn boys’ can earn consideration for the top spot by succeeding in consecutive big games taking place Sept. 15 at Stillwater and Sept. 20 at Wayzata. The latter also holds Section 6 implications.