Sept. 16: The Greyhounds enter the week 7-0-0 and hope to stay perfect when facing the Bears on Saturday. 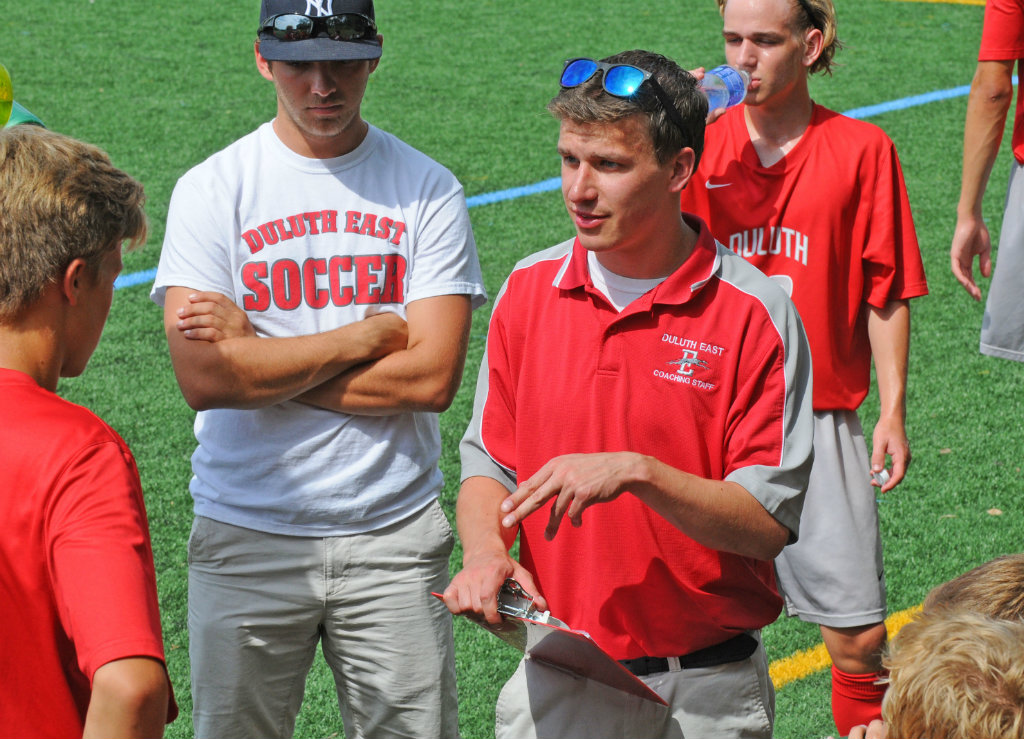 This week’s top game features two teams that could be undefeated when they face each other Saturday.

Duluth East has enjoyed a perfect start this season, as it's run through opponents with reckless abandon. The Greyhounds (7-0-0), ranked fifth in the Class 2A coaches' poll from Sept. 4, have outscored their opponents 29-4 this season, and they have kept clean sheets in their last three games.

Duluth East has had a few tough matchups already and proved it could handle the challenge.

The Greyhounds handed two ranked teams their only losses this season, with both victories coming on the road. They defeated No. 7-2A Minnetonka 2-1 on Sept. 2 and shut out No. 9-1A Bemidji 2-0 last week.

The Greyhounds have scored in bunches this season, and they’ve gotten contributions from up and down the roster — four different players have four or more goals this year. Leading the way is Nolan Friday, who has found the back of the net six times.

White Bear Lake has been less dominant than Duluth East, but the Bears (4-0-2, 0-0-1) have still started strong. The only blemishes have come in the form of draws — 2-2 at Minneapolis Southwest and 0-0 at Cretin-Derham Hall. The Bears have two things in common with the Greyhounds: They have yet to lose this season, and they have kept clean sheets in their last three games.

The Bears have been led by a strong defense, which has only allowed three goals in six games. Goalkeeper Colin Hupert has played a huge role in the defensive success, as he's made 29 saves and boasts a .906 save percentage. The Bears are ranked just outside Class 2A's top 10, but a successful week — capped with a win at Duluth East — could propel them up the rankings.

Top Games of the Week

Tab over to see details on each game.