Oct. 5: With sections around the corner, the Wildcats, Irish, look to prepare for a potential third-straight tournament showdown. 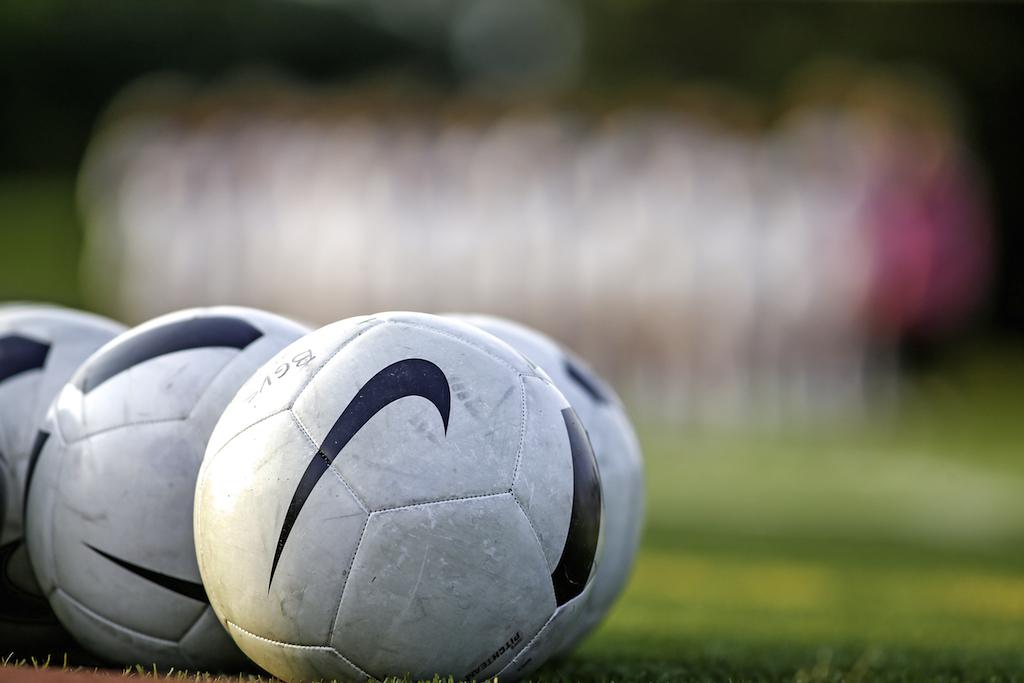 We task our reporters with identifying several intriguing games throughout the state to assemble our Top Games of the Week. The matchups are presented in no particular order, and when there are additional games we want to highlight, we’ll include them with brief notes.

Other games to keep an eye on

Mankato East vs. Rochester Century, 5 p.m., Thursday, Oct. 6. Rochester Century will look to hand its Big 9 Conference foe its first loss of the season. Mankato East (13-0, 9-0), ranked No. 7 in Class 2A, has yet to lose this season. Averaging 5.3 goals per game, the Cougars have had no issues scoring this season, and have rarely been tested. It’s 1-0 win against Mankato West is the only game decided by one goal this season for Mankato East.

Rochester Century (9-4-1, 8-1) sits right behind the Cougars in the conference standings. The Panthers are led by McKenna Baker (10 goals, 10 assists) and Jordan Nowicki (12 goals, 11 assists), who should play a key role on Thursday.

Sartell-St. Stephen vs. Alexandria, 7 p.m., Thursday, Oct. 6. It’s offense vs. offense in a matchup between the top teams from the Central Lakes Conference. Newly ranked No. 10 Alexandria (12-1, 7-1) from Class 2A averages 4.2 goals per game and has recorded 10 shutouts in 13 games. Sophia Korynta’s 15 goals leads the Cardinals, while Ella Westlund provides an extra boost with 12 goals and six assists.

Sartell-St. Stephen (12-0-1, 7-0), like its opponent, has had no issues scoring, thanks in part to Chloe Turner. With 24 goals and 11 assists, Turner has turned out an exceptional season, recording a hat trick on four separate occasions, and scored at least two goals a game in eight of 13 contests.

The MN Soccer Hub poll is for entertainment purposes only.