See who fans voted as the Top Performer from Sept. 12-17. 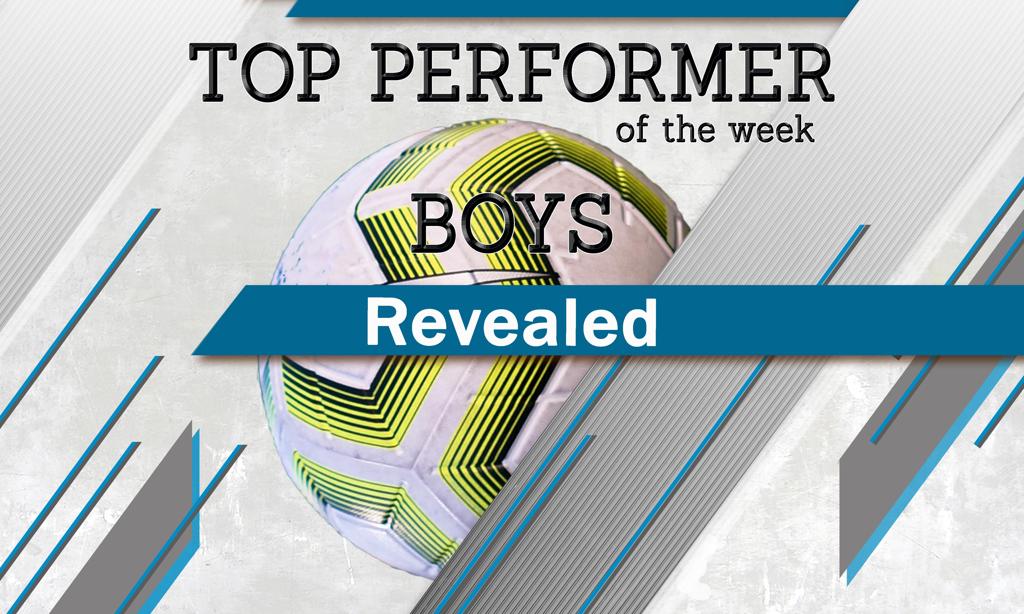 Charles Wriedt, St. Paul Central. The senior defender found plenty of ways to get his teammates in the scoring column against St. Cloud Tech on Sept. 12. He dished out assists on all four of the goals in the 4-0 win.

Chris Frantz, Maple Grove. With the Crimson having an important week of conference matches, Frantz stepped up. Against Spring Lake Park on Sept. 13, the senior poured in two goals while assisting on four of his team's 11 goals. He followed up that performance on Sept. 15 with a hat trick against Park Center.

Dane Jacobson, Monticello. Jacobson has risen to the occasion for the Magic in net during big matches despite being just a sophomore. Against Big Lake, the keeper stopped 9 of 10 shots in a 2-1 victory. He followed that up with an 11-save shutout on the road against Becker on Sept. 15.

Riley Hanson, Robbinsdale Armstrong. Hanson and the Falcons faced a tough test against Andover on Sept. 15 and the keeper passed with flying colors. He stopped all 15 shots he faced and kept the match scoreless as the two Northwest Suburban Conference foes played to a 0-0 tie.

Riley Roberts, St. Michael-Albertville. The senior goalkeeper was certainly tested this past week. On Sept. 13, he faced 13 shots against Brainerd and stopped 22 in a 3-2 victory. Then, the Knights faced a highly-touted Minnetonka squad. Roberts stopped 16 of 17 shots to help his team to a 1-1 draw against a Lake Conference rival.