See who fans voted as the top performer from Oct. 3-9 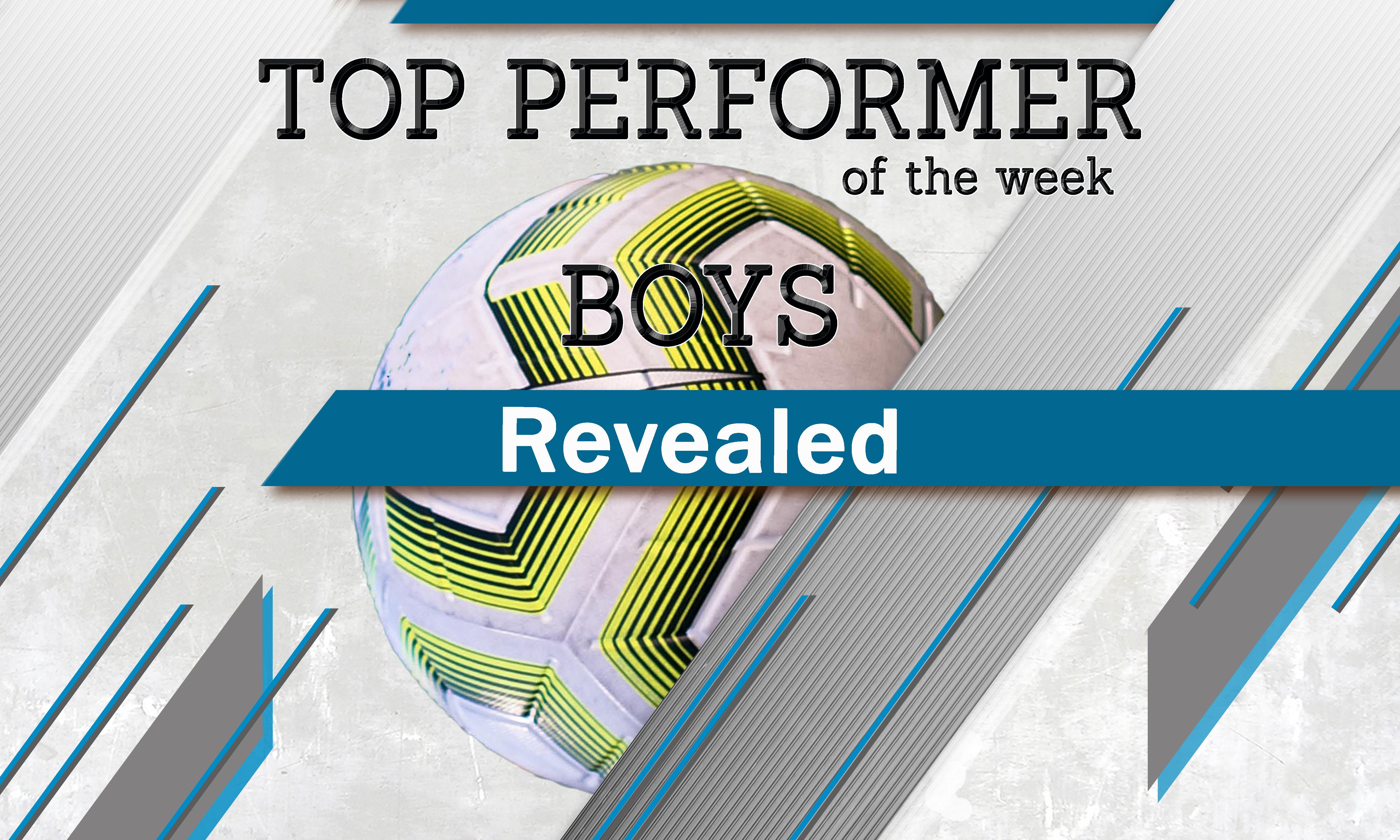 Michael Doshan, Mound Westonka.  The senior midfielder/forward scored in all three of the White Hawks’ games last week. Doshan’s big performance came in a 9-1 win Oct. 5 vs. Hutchinson where he put in three goals and dished out three assists. Doshan, a Class 1A all-state second team honoree in 2020, also scored once and assisted once in a 2-1 win Oct. 4 at St. Anthony. He scored once in a 1-1 tie Oct. 7 at Zimmerman.

Cooper Nowak, Princeton. As Nowak gains steam, so do the Princeton Tigers. He had games with one and two goals, respectively, a week ago in a pair of wins. The senior attacker kept adding to his single game total, notching three goals in a 4-3 win Oct. 6 vs. Monticello and four in a 5-0 win at Spectrum. He’s fourth among all classes in goals with 31, just two behind the leader.

Brandon Wright, Lakeville North. Only two of the Panthers’ 11 opponents scored more than one goal in a game in the regular season. A big reason for that is the senior goalkeeper Wright. He’s on a streak of four-straight shutouts, including two last week. Wright stopped six shots in a 1-0 win Oct. 4 at Shakopee and in a 1-0 win Oct. 6 at Prior Lake. Wright allowed three goals in the season opener and just five in the 10 games since.

Bryan Ortega, Rockford/Howard Lake-Waverly-Winsted. Ortega has come on strong to lead the Rockets to a five-game winning streak to end the regular season. He’s up to 20 goals in 13 games this season, good for a tie for 10th in the state based on stats submitted to MN Soccer Hub. Fifteen goals came in the last six games. Last week, the senior forward/midfielder recorded a hat trick in a 3-0 win Oct. 6 vs. Concordia Academy and another hat trick with an assist in a 9-4 win Oct. 7 at Melrose.

*Stats and records as of Oct. 9