See who fans voted as the top performer from Sept. 19-25 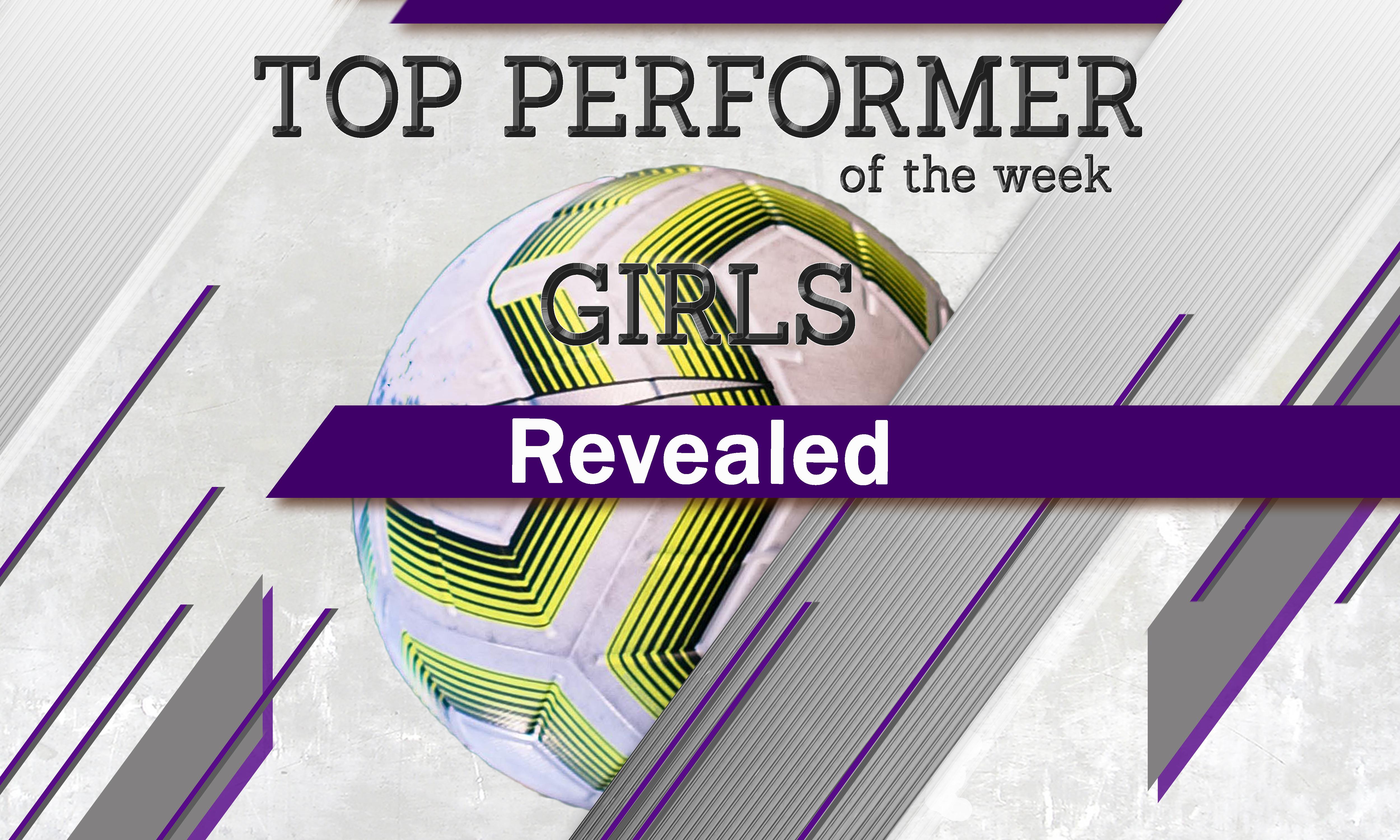 Ava Gerten, North Branch. Sitting alone in fifth place among the state’s goals leaders, based on stats submitted to MN Soccer Hub, is Gerten with 18. The sophomore midfielder added to her cause last week starting with three goals and three assists in a 10-0 win Sept. 20 at Becker. The Vikings were undefeated until a 3-2 loss Sept. 23 at Monticello, though Gerten still tallied a goal. Gerten owns four hat tricks in 11 games.

Olivia Gardner, Winona Cotter. Gardner has surged into second place in goals among all classes, based on stats submitted to MN Soccer Hub, thanks to a monster week. The senior forward began with a hat trick and two assists in the Ramblers’ 6-0 win Sept. 21 vs. La Crescent-Hokah. Gardner followed with four goals and an assist in a 7-0 win Sept. 23 at Caledonia. The scoring stakes continued to rise for the University of Mary commit with a five-goal effort in a 6-1 win vs. Kasson-Mantorville Sept. 25. Gardner has six hat tricks on the season and two more two-goal games for the No. 5 team in the Sept. 12 Class A coaches' poll.

Allyssa Williams, Winona Cotter. Helping teammate Olivia Gardner’s rise up to second in the state goals leaders is Williams. The junior midfielder leads the state with 22 assists, seven of which came last week. Williams tallied two of her 14 goals and added three assists in a 6-0 win Sept. 21 vs. La Crescent-Hokah. She’s assisted in eight of 10 games for the Ramblers this season and at least had a goal in the two she didn’t. Williams scored once in a 7-0 Sept. 23 win at Caledonia. She produced six assists in a Sept. 25 win vs. Kasson-Mantorville.

Maddie Dahlien, Edina. Opponents have yet to find a way to slow down Dahlien and the Hornets. Edina is off to a 10-0 start to the season thanks in part to the senior forward’s team-leading 16 goals that have her among the top 10 leaders in the state, based on stats submitted to MN Soccer Hub. The Hornets outscored opponents 12-1 last week with half of the goals coming from Dahlien. The University of North Carolina commit scored three in a 5-1 win Sept. 20 at Wayzata, one in a 1-0 win Sept. 22 vs. Eden Prairie and two with an assist in a 6-0 win Sept. 25 at Prior Lake.

Ava Williams, Woodbury. Williams wears the number zero on her uniform. It’s also the number of goals she allowed in three games last week. After surrendering 13 in the Royals’ first seven games, Williams made all eight saves last week as her defense kept her clean in a 3-0 win Sept. 21 vs. Park of Cottage Grove, a 2-0 win Sept. 23 at Roseville and 2-0 win Sept. 25 vs. Two Rivers.