Langford and the level-headed seniors kept the Islanders focused after scoring a goal less than a minute into the match. 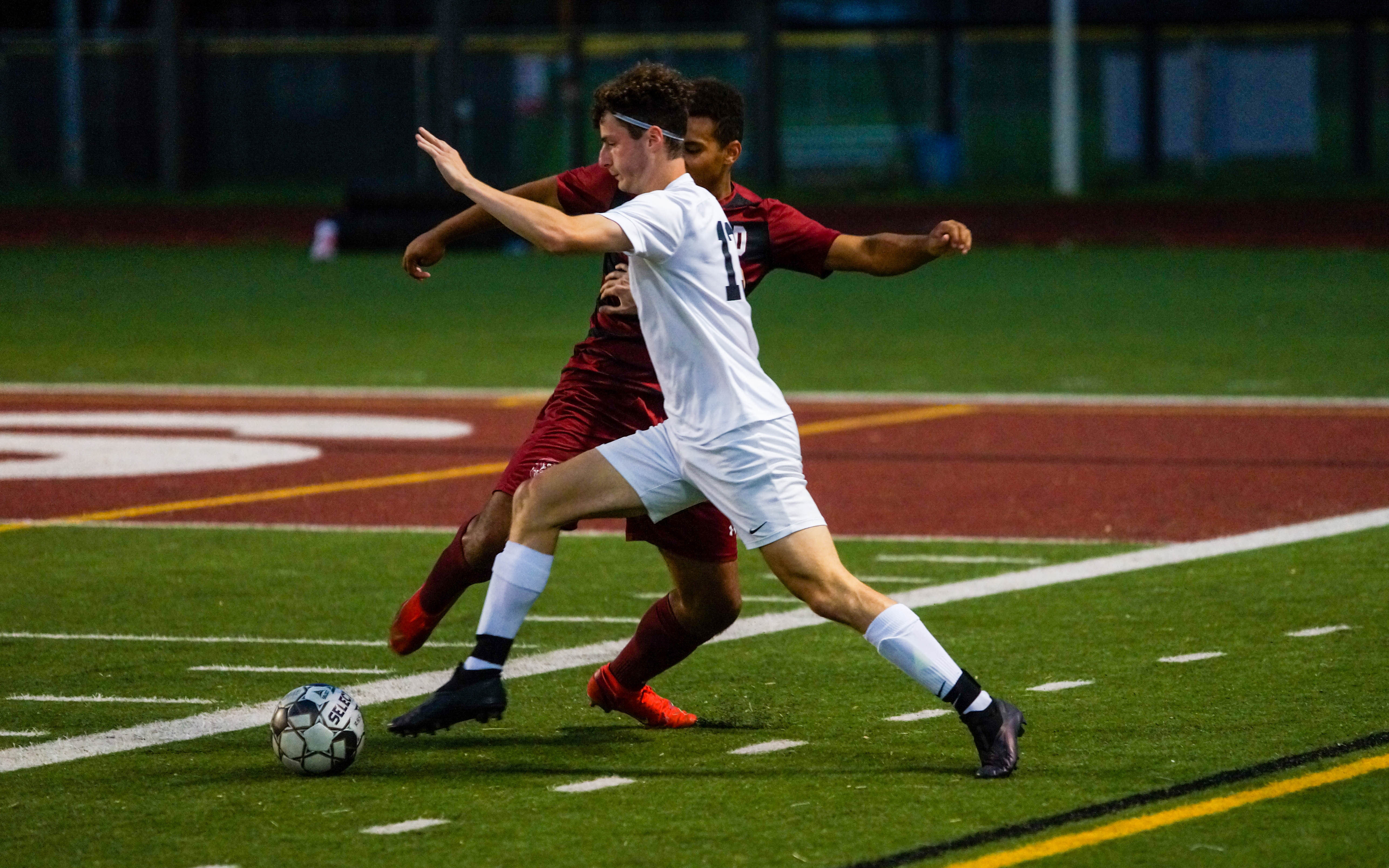 In a matchup between two teams that have scored 31 combined goals through eight games, it almost wasn’t a surprise to see the game’s first goal scored so quickly. Gus Langford’s early tally was his team-leading fifth of the season just 57 seconds into the game.

The Islanders’ senior trio of Wyatt Gese, Andre Clifton and Langford, who eventually scored the team’s second (and game-winning) goal, urged the team to keep a level head after the early goal. With DeLaSalle and Richfield each averaging around four goals per game in the early goings of the season, offensive power could come from anyone at any time.

“Gus worked hard for that goal, but it was kind of gifted to us to happen right away,” Gese said. “We knew after that, we had to keep it together for the rest of the game. We know Richfield is a great team and we just had to hold it together.”

After intercepting an errant pass from a Richfield defender, Langford broke free from the opposing players and beat Richfield goaltender Carlos Luiz Ibarra to give the Islanders that early lead.

“A chance like that doesn’t really come often,” Langford said. “We don’t know what the team is like yet, so after scoring it was just important to keep the mentality straight, like it was still 0-0, and work hard.” 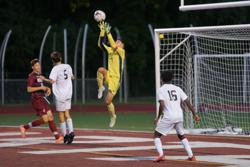 Islanders coach Ryan Nichols credits the seniors for not getting too excited about the early goal and keeping level heads.

“I heard from a few people as they were running back, ‘nothing changes,’” Nichols said. “We still had the whole game to play, and thankfully they continued to play like it was 0-0.”

With both teams entering the game undefeated, and each team only having allowed one goal against, the Islanders knew they had to have a solid game plan to earn the victory.

They kept that composure and used it to their advantage. The Islanders never trailed in the game, despite being tied again through halftime.

“We know that they’re a very technical team, so we stuck to the basics and played our game, calm and composed,” Clifton said.

Just as the early goal did, the win against a rival undefeated team gives the Islanders a boost moving forward with the season, but the team is careful to not let it get to their heads.

Gese said the victory gave the team some confidence as a game that marked the team up against another good team in Richfield. In all, he said that regardless of the meaning of beating their rival, the team needs to stay steady through the bulk of their schedule.

With their undefeated season intact and several more games to go this season, the Islanders look forward to taking on Richfield again.

“The pressure is on us now,” Nichols said. “We will have to defend the fact that we won earlier in the year. We know that they’ll be making adjustments so I’m excited to see what they come up with to counter what we’ve been doing. We know it will be another great game.” 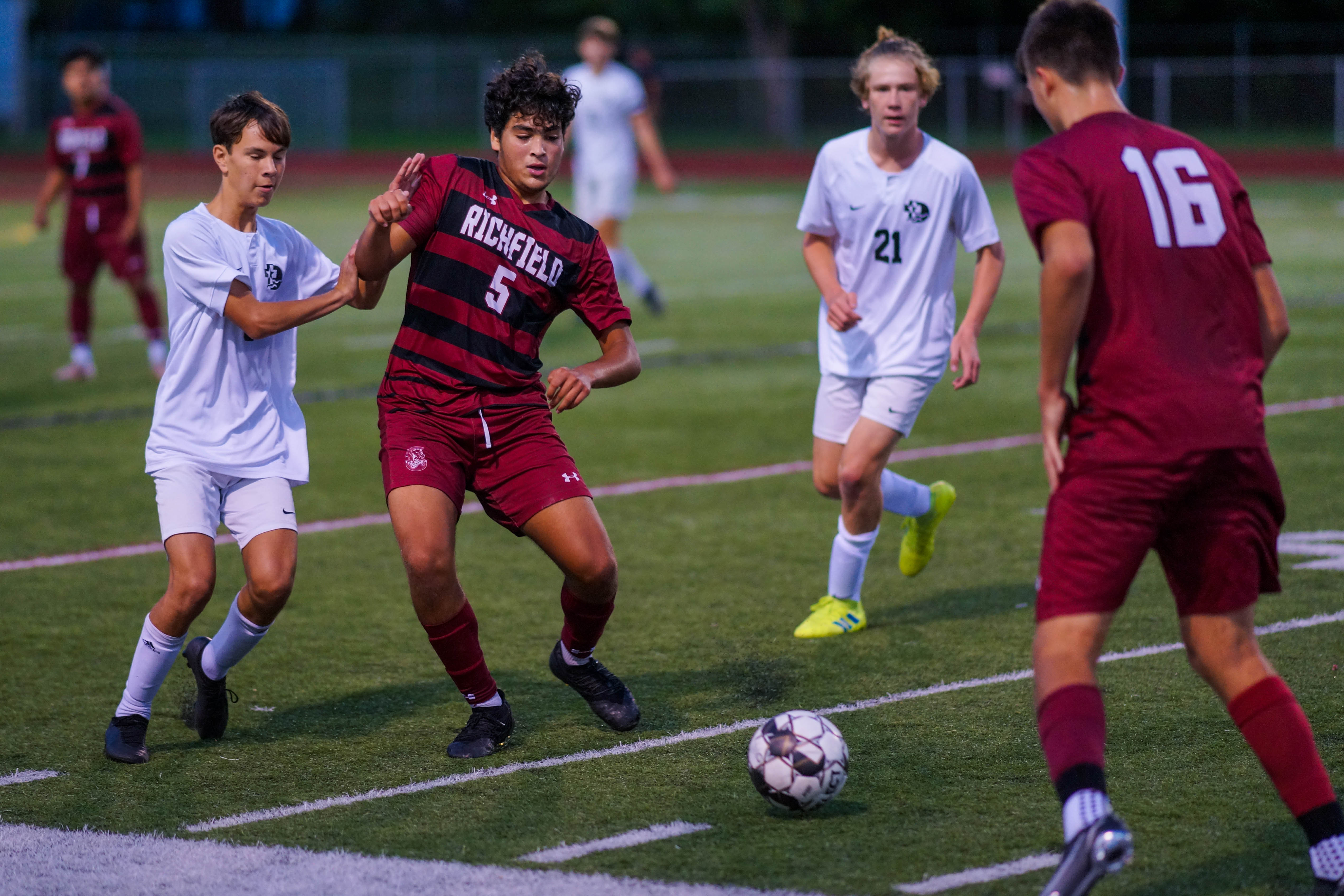 DeLaSalle, ranked No. 6 in the Class 2A coaches’ poll from Sept. 6, extended its undefeated status this season to four games while handing No. 2-2A Richfield, last year’s Tri-Metro Conference champions, its first loss of the season.

Senior Belal Elghorab scored Richfield’s only goal late in the first half. The loss marked the first defeat of the season for the Spartans. 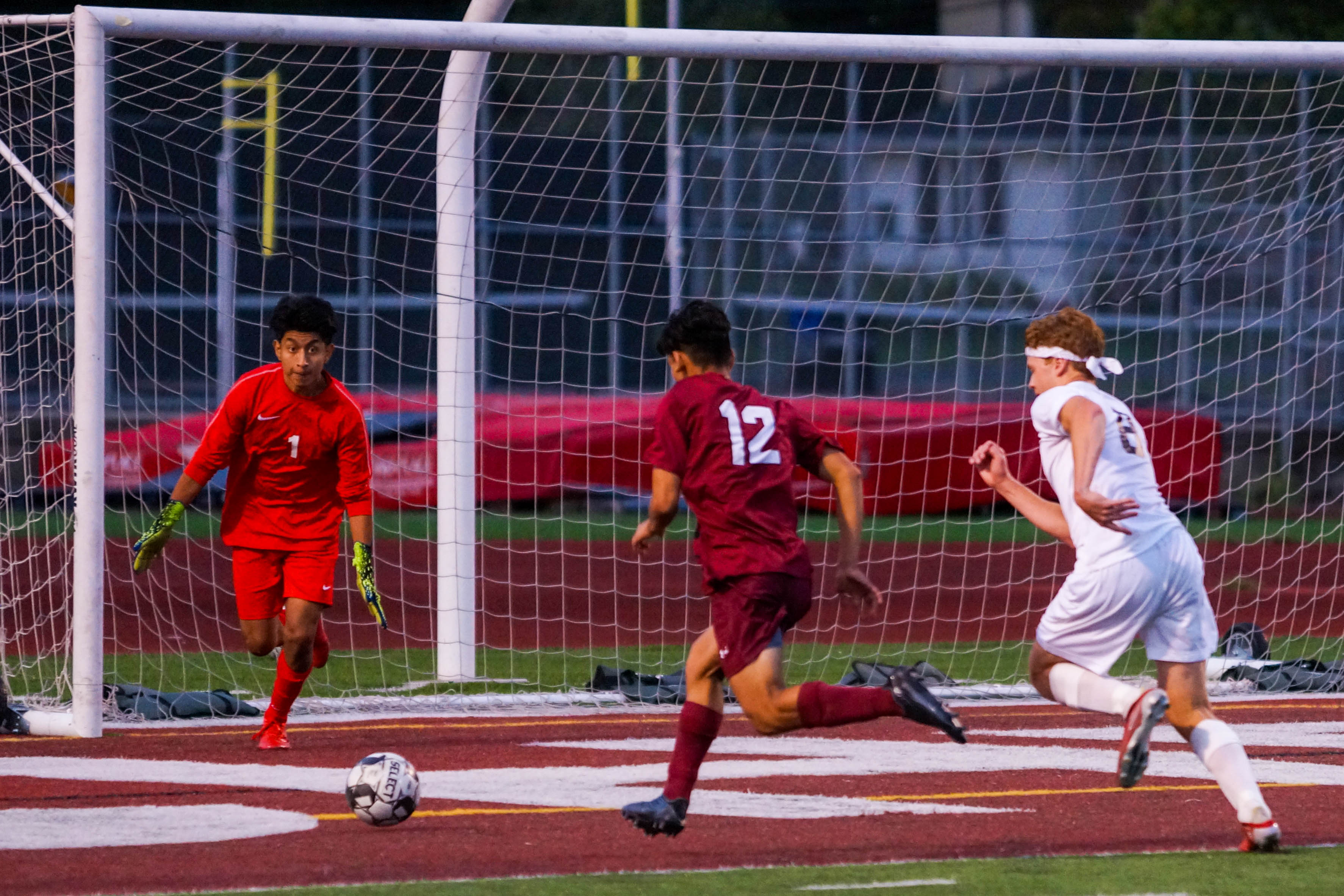