See who fans voted as the Top Performer for Aug. 22-31 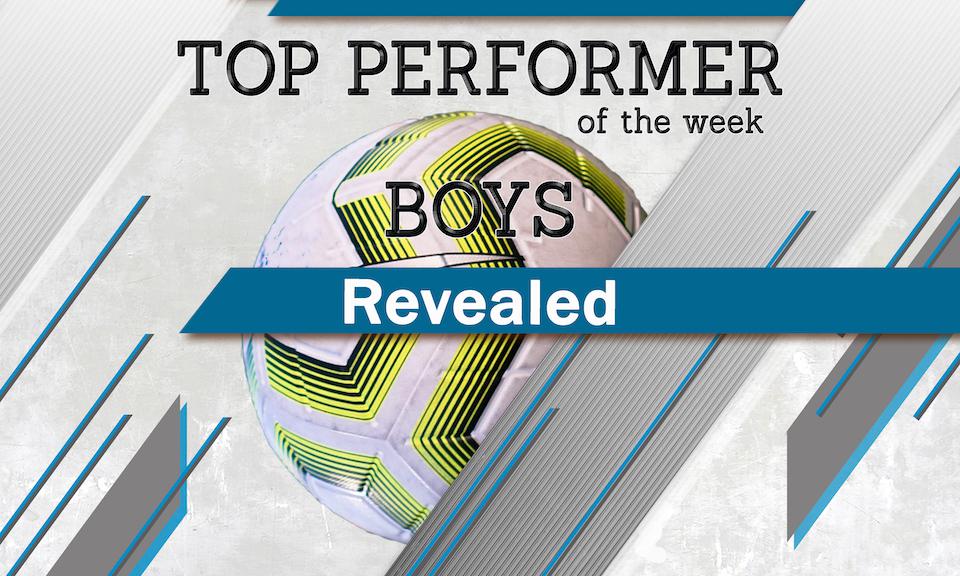 Maxwell Twight, St. Croix Prep. A 23-save performance by Twight in a 1-0 triumph over St. Paul Washington on Aug. 24 was the perfect response after the Lions lost 3-1 at St. Paul Como two days prior. St. Croix Prep (3-1, 0-0) enters the week riding a three-game winning streak behind three consecutive shutouts from Twight.

Timothy Bruner, Mahtomedi. Bruner tallied three goals and an assist for the Zephyrs (2-1, 0-0) in a 6-0 season-opening win over Duluth Denfeld on Aug. 22, and followed that with another hat trick and an assist in a 10-0 defeat of Mounds Park Academy two days later.

Miguel Ibarra Bucio, Rockford/HLWW. The senior forward has been crucial to Rockford's (3-0, 0-0) early success by contributing to 11 of his side's 12 goals to start the season. His best night was Aug. 26, when he produced a goal and four assists in a 5-1 win over Central Minnesota Christian.

Isaac Petersen, La Crescent-Hokah. Eight goals in two matches makes Petersen one of the top goal scorers in the state (He's No. 2 in the state entering Tuesday, based on stats submitted to the MN Soccer Hub). He tallied five goals and four assists on Aug. 29, helping the Lancers (2-0, 0-0) beat Kasson-Mantorville 11-0.

Jacob Salmon, Eastview. Salmon, a senior forward, was a key figure in each of Eastview's (3-1, 0-0) first two victories. His peak performance came against Cretin-Derham Hall on Aug. 24 when he notched a hat trick, leading to a 3-0 win. Two days prior, he scored both of his team's goals in a 2-0 victory over Stillwater.

*Stats and records as of Sept. 2